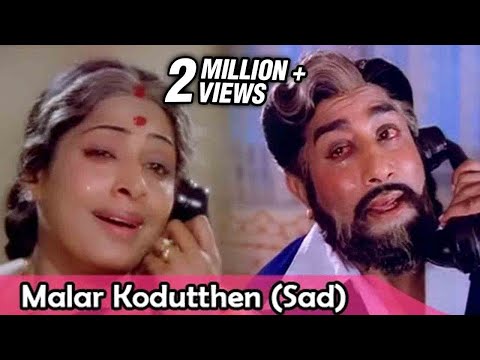 Rajinikanth and Shriya Saran in a still from the Tamil movie Sivaji.